Our currently elected elders include the following:

Kirk Albrecht is our Pastor of Discipleship, and also directs Global Ministry. He has been on staff since 2000. Kirk has a Bachelor of Science in journalism from Syracuse University and a Master of Divinity from Trinity International University. Kirk and his family lived overseas for 10 years, and he has been to 19 different countries. He was a seminary professor for three years and has led cross-cultural ministry trips in Peru, Thailand, Senegal, Belgium, England, Cyprus, Papua New Guinea, Haiti, and the Middle East. He has written for more than two dozen publications. He is married to Sarah and is father to three sons Joshua (married to Shea), Nathan, and Zachary, and two grandsons. There is nothing he likes more than a good bowl of hummus and a plate of grape leaves. When he’s not at church you can find him reading, exercising, watching soccer, or strumming his guitar or mandolin. 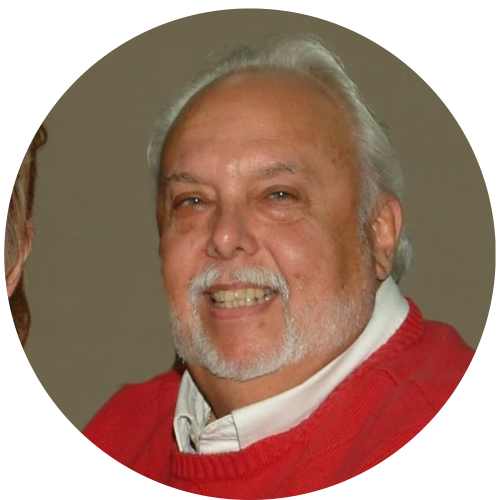 Ed and his family have been at First Free Church for twelve years. They love the people and First Free's commitment to teaching biblical truth.

Committed to serving at First Free, Ed currently serves as the Presiding Elder on our Board of Elders. He also serves on our praise team, choir, and Safety Ministry Team.

Ed and his wife, Bette Rae, have two daughters (Heather and son-in-law, Steve, and Haley and son- in-law, Tony) and eight granchildren. In his spare time, Ed enjoys hunting and spending time with his family. 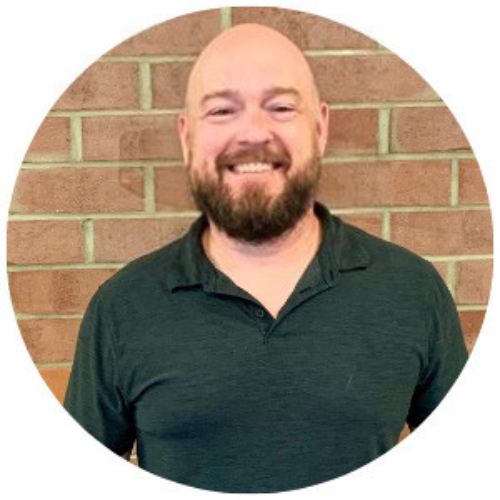 As our Lead Pastor, Kevin serves on our Board of Elders. He and his family have been at First Free since February 2021.

Kevin spent the bulk of his college, seminary, and early professional years in Western Pennsylvania. After eight years ministering near Orlando, he returned to Pittsburgh. 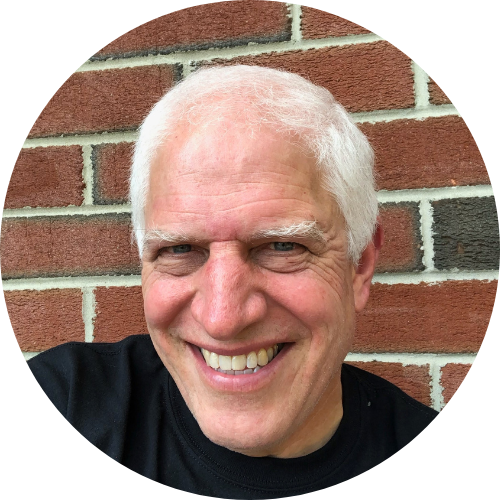 Bill and his wife, Tammy, began attending FEFC in 1990. They had already been believers for over a decade and at that time had been married for eight years. They were looking for a good, stable church in which to raise their kids. Over time, they became more involved and were at the church building whenever the doors were open!

Their children are now adults and they have two grandchildren so far. They are super blessed to have all of their kids living in the Pittsburgh area!

They have come to love the people of First Free and have many friendships going back for decades but also enjoy the many opportunities to make new friends! Bill and Tammy tend to make close friendships by serving together with folks.

Bill likes to go on trips and go tent camping with his wife. They also enjoy gardening and hiking with their husky mix, Atlas. 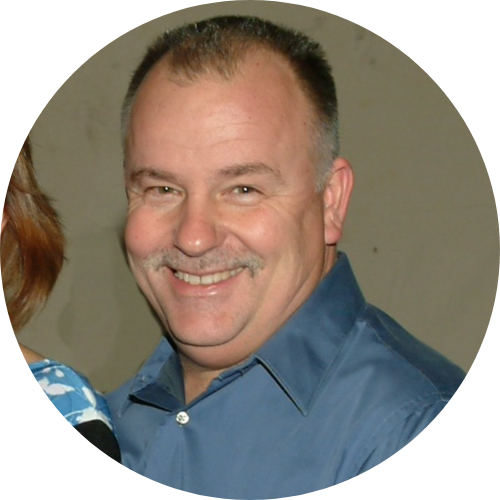 Bill has attended First Free for the past 26 years. He is married to the love of his life, Lisa Haines.  They have 8 children and 10 grandchildren (soon to be 11...and counting).  Bill works at State Farm Insurance Company.  He has handled claims for 29+ years.

Bill loves his First Free Family and has served in the Children's Ministry, as a Deacon and Trustee, and in leading small groups.